The KMLK also hosts and a small treasure of icons, holy heirlooms, woodcuts, engravings, architecture, and inscriptions, which date mainly to the post-byzantine period. These objects are sections of the old collection of the Late Christian and Post-Byzantine monuments which are kept in the local history museum of the Municipal Library, and come from the entire region of the Prefecture of Kozani. The systematic collecting and saving of antiquities from the municipality began in 1934 when the Municipality granted a hall to the Archeological Bureau at the newly built city hall for the formation of the Local History Museum “through the discovery of antiquities in the region of the Principality, and to avoid the loss of these antiquities to various other museums”. Over time this collection was enriched and included findings from the prehistoric up until the modern periods, and folklore. Then, a large number of ceramics and currencies from the Classical up to the Byzantine periods, mainly for architectural reasons, were delivered to the Antiquities Curators of the Ministry of Culture, to be responsible for their preservation and their display. In the modern collections a number of marble inscriptions (12) come from church buildings (Church of the Virgin Mary), but mainly come from from the sides of demolished houses of Kozani (e.g. Kontorousi, Koventariou) and fountains (e.g. Kontorousi, Metropolitan House) and date to the 18th and 19th centuries. These inscriptions give us valuable information, not only about the buildings which they come from, but also about the social context in general and offer a picture of the era. Extremely rare is the kind of prayer-icon stand from the 18th century, in the form of a case, that was suspended from the church of Saint Nikanor. Bearing the wooden frame, with floral decorations and an arched crown with the technique of carving in the air, which depicts angels who crown an eagle above the written form of the Father, are two supports which look like peacocks at the corners. Inside it contains sea-shells painted with a miniature scene of the Transfiguration on the concave side. 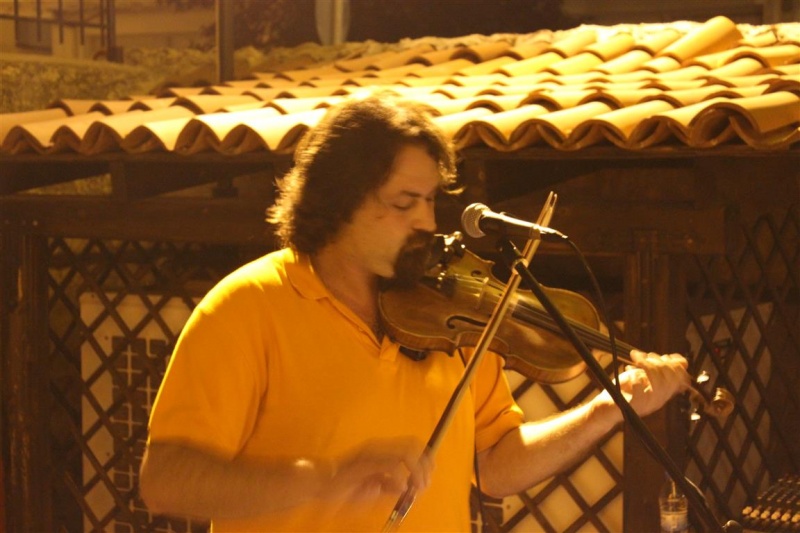 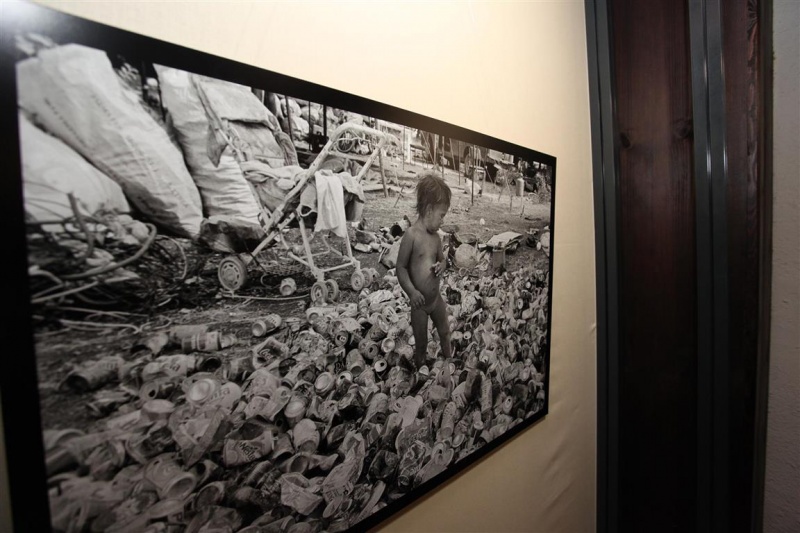 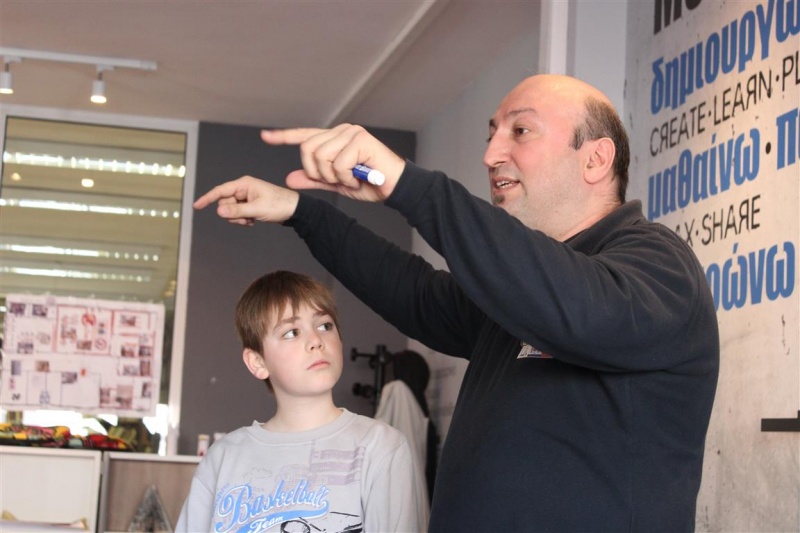 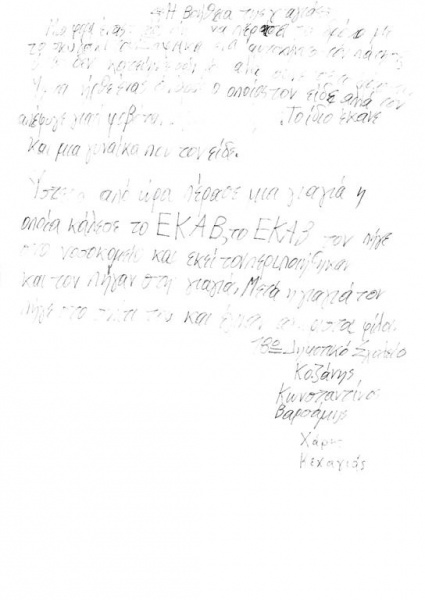 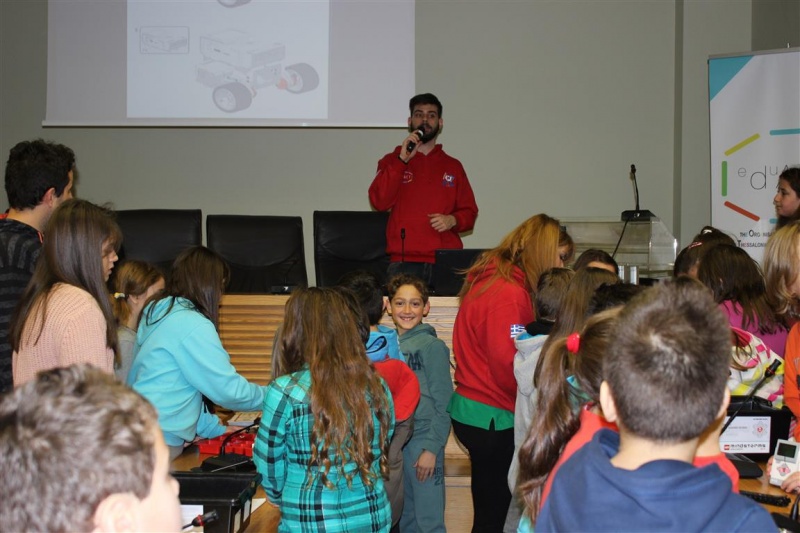 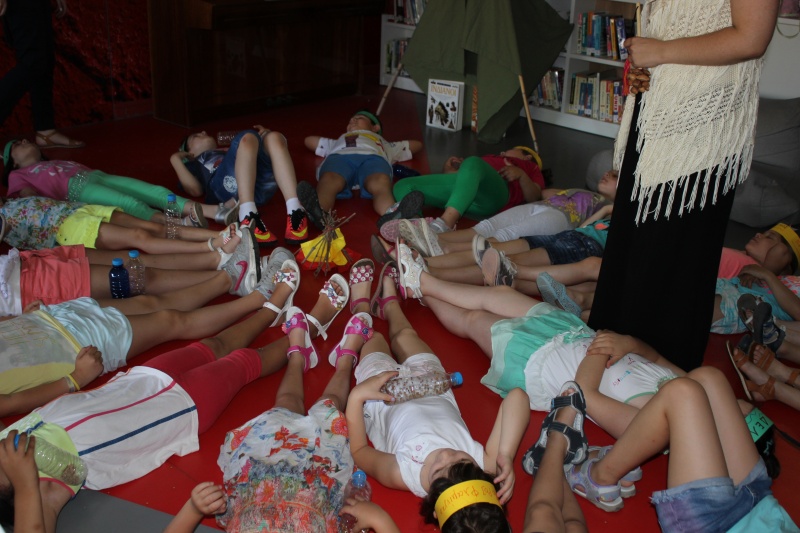 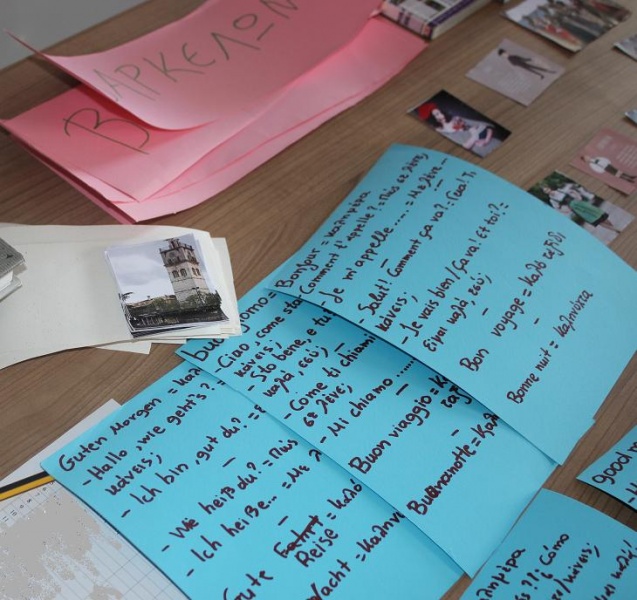 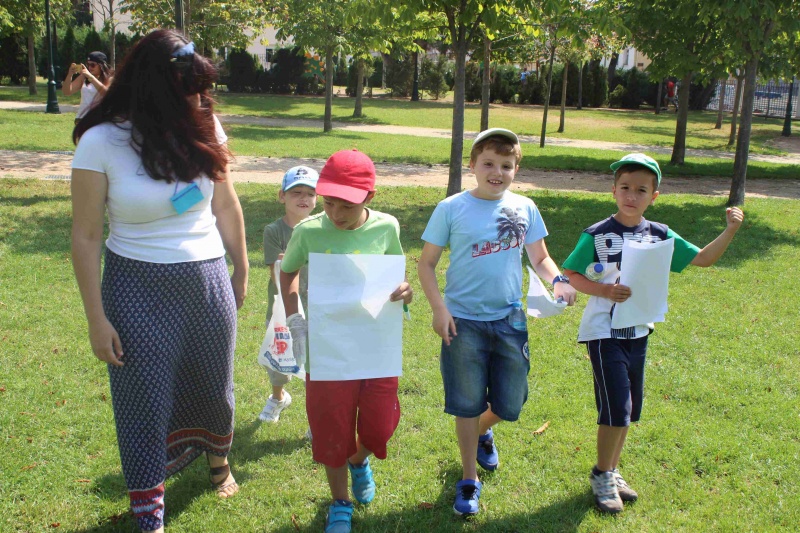 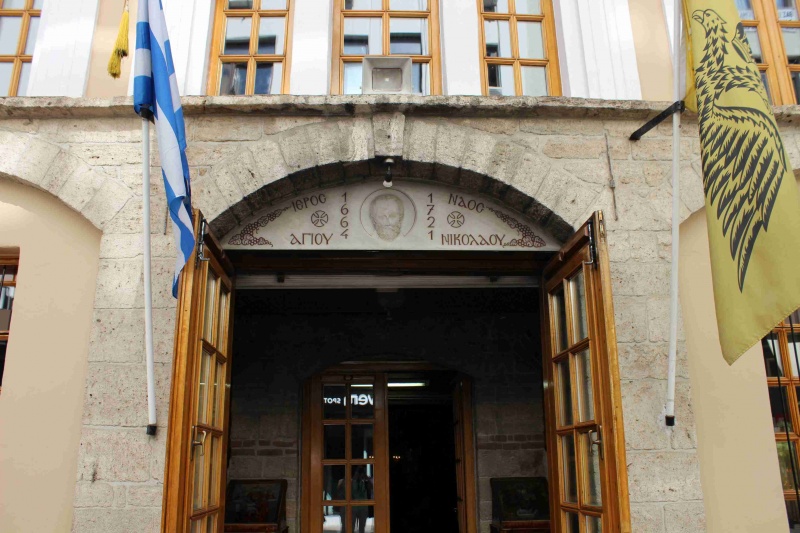 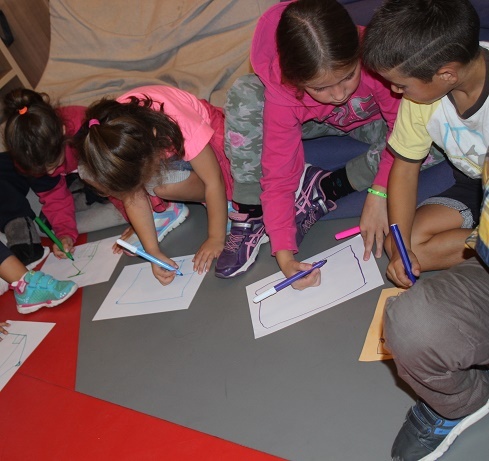