The total number of manuscripts in the library is much larger from that which is referred to in the old catalogue of A. Sigala, due to the addition of the Sakellariou Collections and many other codes which were recently identified. The majority of manuscripts are post-Byzantine and later, mainly in the 18th and 19th century (texts which are related to the history of Kozani, written by Kozanite scholars or referring to the area, text anecdotes, or lesser known works which were preserved in a few manuscripts). Nearly all of the manuscripts are paper, with the exception of independent codices 1-4 and some papers or fragments used in bindings, which are parchment. The decoration of some codices with thumbnails or just with simple decorative elements is remarkable- such as titles and first letters- as well as the existence of high quality historical notes, in manuscripts and printed material (usually by the writer, or the scribe), of importance with relevant information about the history of the city or the area. Due to the prior relations of the library with the school of Kozani, many of the manuscripts and printed works contain useful programs for teaching. There are few useful church printed works. The recent attempts by the library to digitize and at the same time describe all of the material material is the beginning of an attempt to have access to all of the important information for every volume (bibliographical information, historical notes, description of the binding, etc.). 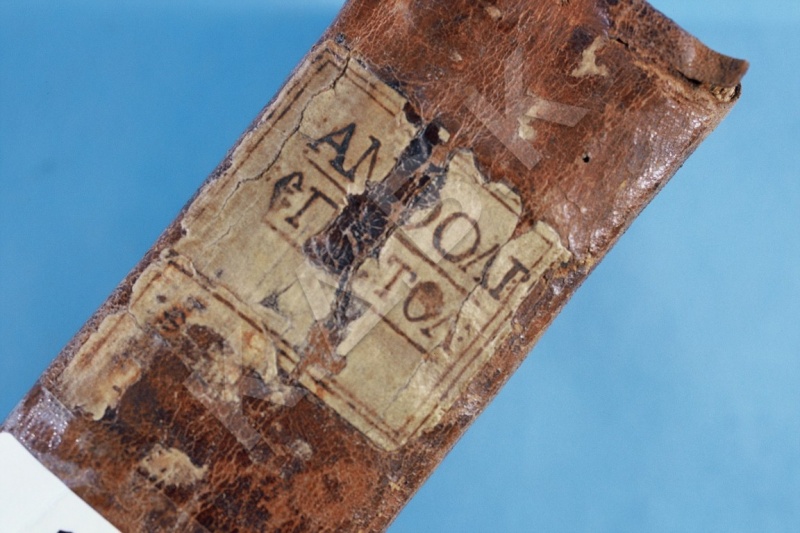 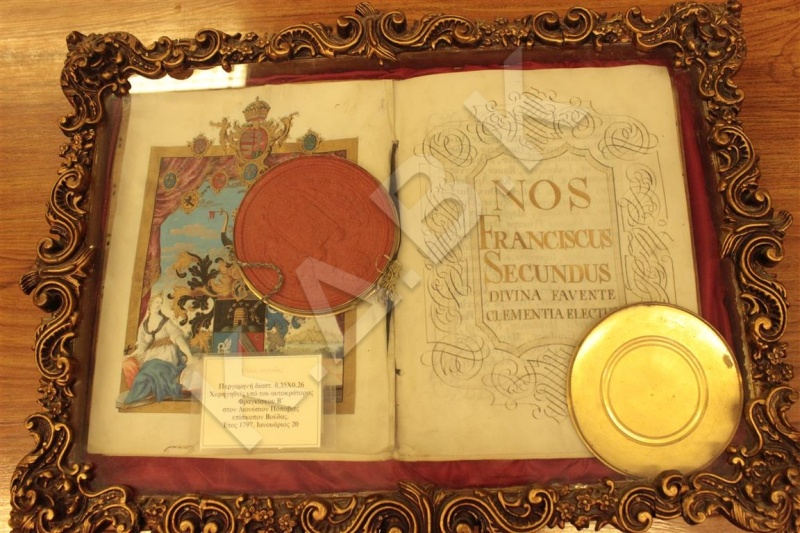 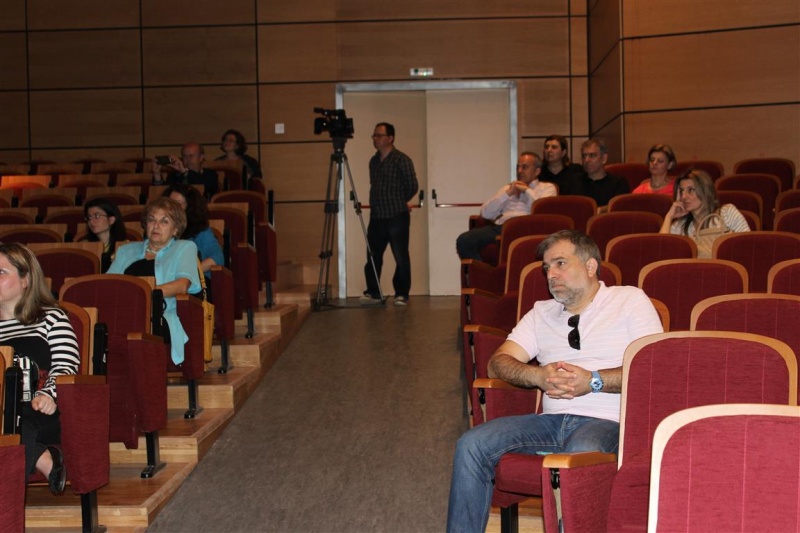 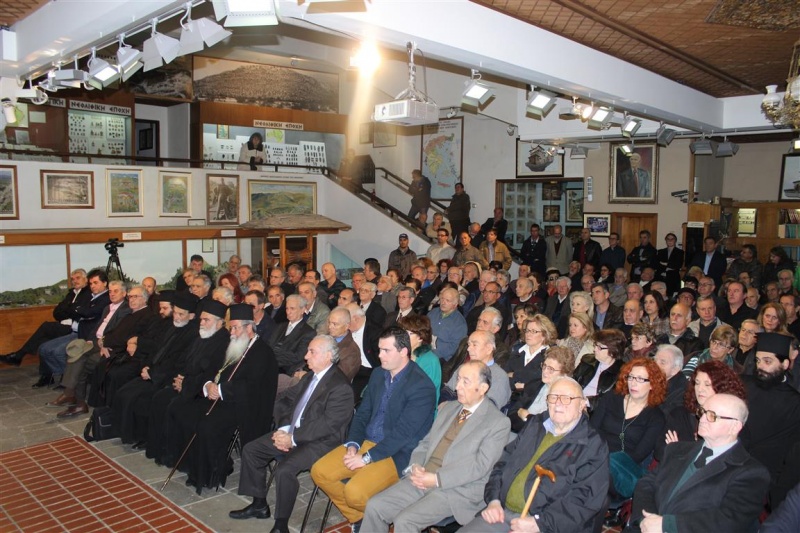 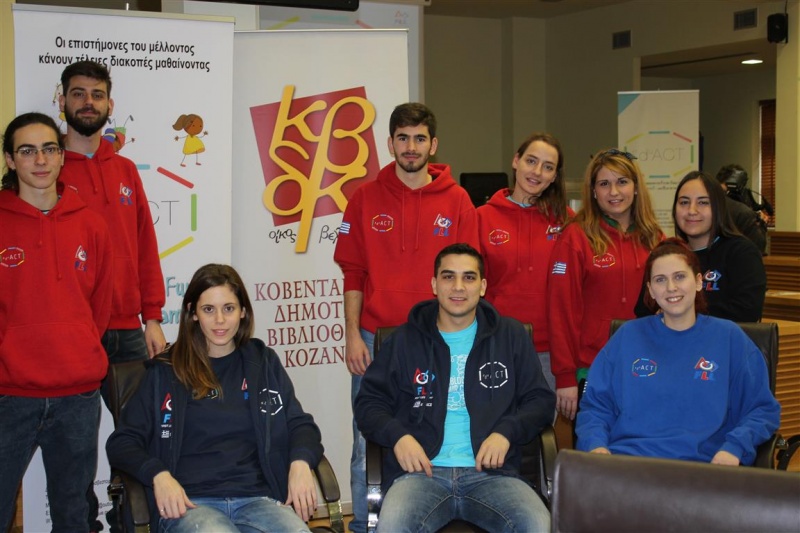 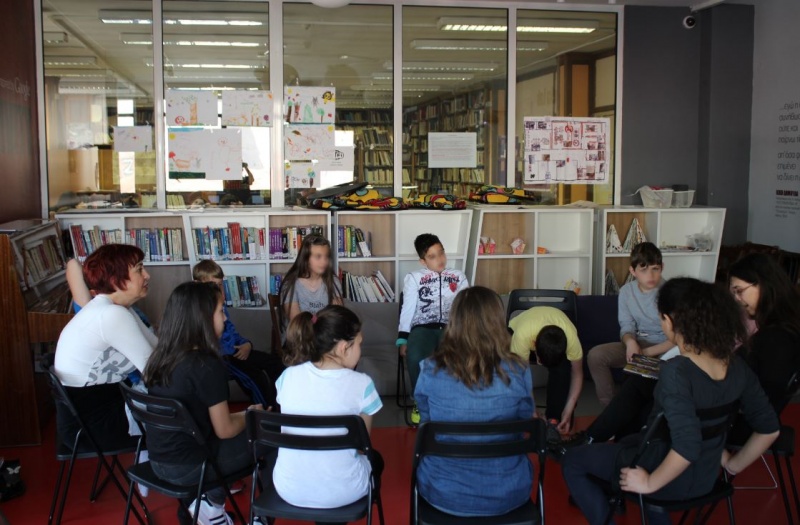 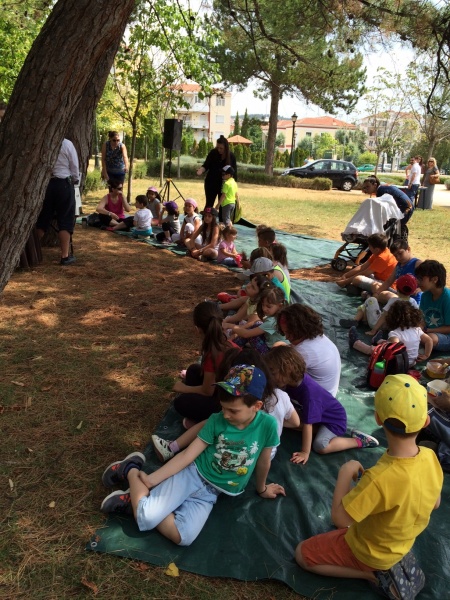 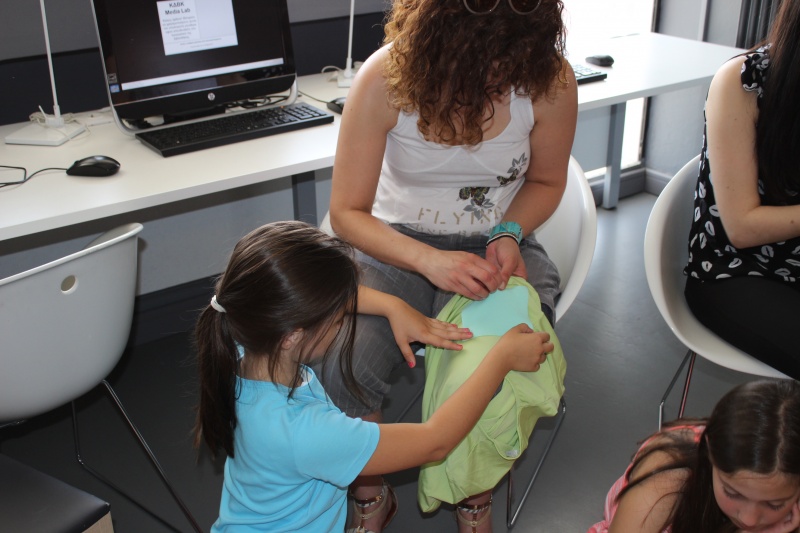