The majority of new libraries today, without a historic past, tend to match very much with each other, to the point where they are something like “copies”, featuring nearly the same catalogues, with the aim to distinguish themselves from so many of those libraries that have a special connection with historical conditions and events that established them with their own identity and personality. These old, traditional libraries, often in small ways[2], aside from large urban centers, link the past to the present, serving the memory, and enhance and broaden the historical research.

The “Koventarios” Municipal Library of Kozani (KMLK), is a library with a rich and long history, the study of which helps us to understand this history above all else. The role the library plays, as a tool of information, in the life of residents of the area to get to know their cultural and social level, but also their interests in various periods of time.

All the data that we have on the library and its history, is found scattered in its archive and offers a complete picture of the library through the course of history. A systematic study of the archives is a necessary step for any serious research undertaken about the area, so that one can come up with a positive, scientific, and well-documented conclusion that is not in uncertain and subjective testimonials which are often based on secondary sources. We would not be able to, therefore, in effect quote a more detailed history without this systematic study of the archives. We make note, however, of the continuous function and of the continuous interest for the enrichment of its collection, which testifies to its useful character and confirms the label as a library with a broad horizon of knowledge. The thought and primary concern of each municipal authority is the continuous interest of the local community and the careful use of experience and technology with the aim to always be fair and not to discriminate and exclude the spread of knowledge.

Kozani is right to fell proud for her library that is among one of the most important libraries in Greece, the main reasons being not only the large collection of old books, the manuscripts, and the archives it contains, but also the large volume of contemporary collections it holds.

The History: From the Establishment (17th century)…

From the 17th century when the city, due to its location, evolved into a cultural and commercial center of the greater area of the Balkans, the Kozanite elites, scholars, and merchants, began to play a greater and more important role in events, beginning with the history of the library, which was established and built with the love and appreciation of her children[3]. This interest by wealthy Kozanites for learning and politics steered the establishment of schools and the organization of a scholarly library in their country, which evolved after many enterprises and changes into the modern municipal library, becoming the pride and joy of Western Macedonia[4].

Already from 1690 the commissioners of the Greek Museum delivered 440 religious books and literature of the monk Joseph, as we are informed by a handwritten list. To this first core of the scholarly library, which, according to the scholar and author Joseph Megdane[5], was housed in the Episcopal House, in 1745 the collections of books of the Saint Sotiri, and the bishop Meletiou came to be added, as well as books by other donors in 1752. Thus, in another handwritten list of the library, which is one century from the previous (from the same century), we read: “October 1791) 4 deliveries to the library of Father Jonah.” The total number of books that library received from the Father Jonah of Sparmioti are 545 volumes of literature, religious, philosophical, and historical content, although, a few years later, in 1800, the number of books increased dramatically to 822 volumes[6].

In 1813, progressive Kozanites built next to the church of St. Nicholas, in the city center, a vaulted building in which they installed the library and next to it another building with the inscription Veltioseos House, in order to meet there, at times, the “educated” At this institute came all the books of the scholarly library and in a short while the library “increased even more with thousands of volumes, of which various nice fellow colleagues donated from different places, places where the works of Aftadelfon Taikatzi were purchased with care.” At the same time, George Rousiades who lived in Vienna was appointed commissioner of the library with the charge “to diligently gather as many other newly printed books and as many that are made or issued.” Aside from the Veltioseos House, which the educated peoples used as a reading room, the library loaned its books for use at home, as various handwritten receipts show as well as from hundreds of registrations in two codes, of which one served as the “Literary Catalogue”. In 1818 the bishop of Servia and Kozani Veniamin went to Dacia and when he returned “he brought back over 100 volumes of works: while a little later in 1839, Panagiotis Mouratis donates his personal library, which is 173 volumes. Numbered among them were the “Great Etymology” of 1549, which was printed in Venice, and the “Volume of Reconciliation” which was collected by Dositheos, Patriarch of Jerusalem and printed by Demetrius Pathouras in 1694 in Iași, Moldavia. Two books, bulky and written in large print, that are hard to find today. Another donation from this period contains valuable and rare material. They are the works of Efronius Raphael Popovitch, who was born in Kozani in 1775 as Charisios Papadimitriou (Papagiannousis) and he died in Iași at the end of the year 1851, he donated his collection of books and manuscripts to the library of his hometown. Mentioned with his book “Souidas” and the “Map of Greece” by Rigas Velestinli that was copper plated by Francois Miller and printed in Vienna in 1797. With these new acquisitions the library was enriched and grew until it was decided in 1873, due to inadequate space, that a hall be added and at the same time a commission was set up for the reclassification of the library and the reorganization of the library catalogue. This commission, which completed its work on 18 November of the same year, was composed of the principle John N. Kalostipi and the teachers Christopher D. Giannopoulo, Mark N. Pavlidi, and Evangelos Diafa. The classification that was used was “genre”. They separated, that is, the material into six categories, which they called “parts” and these parts were divided into subcategories. For example, the subcategory “Compositions” were the magazines, writings, and newspapers that the library received at the time, such as the “Day”, the “Age” the “Amaltheia?” the “Sun”, the “Hope”, the “Byzantium”, the “Synekdimos?”, the German “Wayfarer”, and the French “Independence”, none of which exist today. The Veltioseos House, in spite of the intangible charm that is exercised from the establishment until even the 19th century, it was forced to close its doors at the beginning of the 20th century.

The Reading Room of Kozani

In 1916, four years after the liberation of the city, under the initiative of the venerable hierarch, then bishop Erinopoulos and later Ecumenical Patriarch Photius II, the independent reading club of Kozani was founded. With the core books of the Veltioseos House and the thought of the “intellectual needs of the members and the overall service to the intellectual needs of the community of Kozani, as well as bringing about the ethical and intellectual improvement of the community”, the reorganization of the library began. The board members of the association was established with influential persons of the community from the city, such as George K. Varvoutis, lawyer, congressman, and minister, Constantine Tsitselkis, lawyer and writer, P. N. Lioufis, headmaster and author of the history of Kozani, K. M. Papaconstaninou, writer, et al. However, since the library came into economic distress that lasted four years, and after consultations, the town ultimately took over the library.

On July 10 1923, there was a solemn opening of the Municipal Library. After the blessing followed the regards and speeches. The main speaker was George Panagiotidis, then the director of the school, who detailed a comprehensive history of the old library and the objectives of the new library. Lastly they signed a protocol that gave the property of the association to the town with the special condition that: “the books, magazines, and newspapers can not be sold or disposed of by the town of Kozani and the property of the association must be used as a reading room or for the purpose of establishing a reading room.” The books that were delivered to the town amounted to 6,976 volumes. The Municipal Library was founded at first in one of the halls of the town hall, where it functioned for eleven years until 1934, from where it was transferred to the basement area of the then newly built city hall, where it operated until 1963. It was this period that it began to become widely known with the adoption of her catalogue by N. P. Deliali, with the attention that develop brave and great things. In 1963 it was rehoused in the newly built expansion of the town hall where the ground floor and first floor were constructed with investments by the brothers Constantine and Demetrius John Koventariou, our fellow ex patriots in the USA, for the exclusive housing of the library. In 1985 it moved to the 2nd floor where it is housed to this day, although from 1989 it stopped to be a part of the town and was converted to a public entity, and is run today by a 13 member board. In 1995 the Greek State through the Ministry of Culture acknowledged for one more time the importance of the collections of the library and proclaimed Kozani the “City of Books”, and bestowed the town with the title “Institute of Books and Reading” (INBR) making the improvement of the library the primary focus. On the occasion of this event was the largest donation in recent years from the Metropolitan of Kozani Dionysus, who donated his personal library and continued the tradition of benefactors of the past centuries.

In the collections of the KMLK, aside from the modern pieces (publications after the liberation of the city in 1912), it includes distinct categories: a) manuscripts, b) forms, c) simple writings, d) archaeological collections, e) the Psarianos Library, and f) map collection.

Search in our collections here 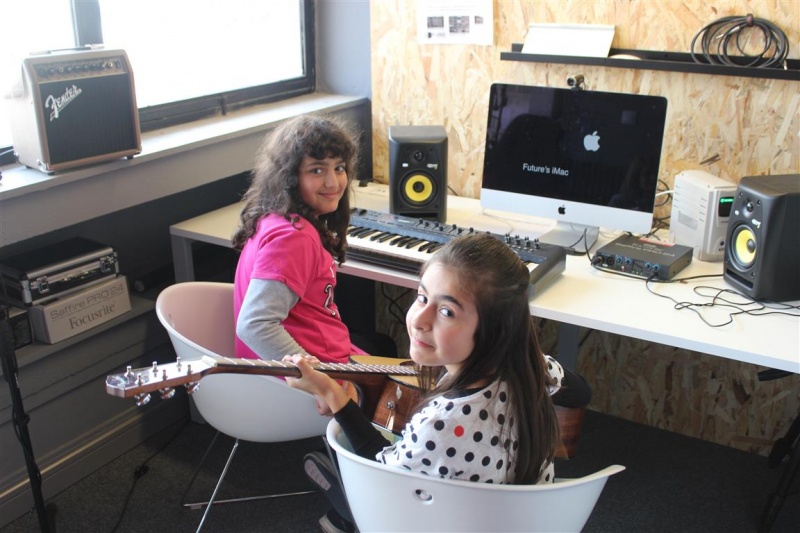 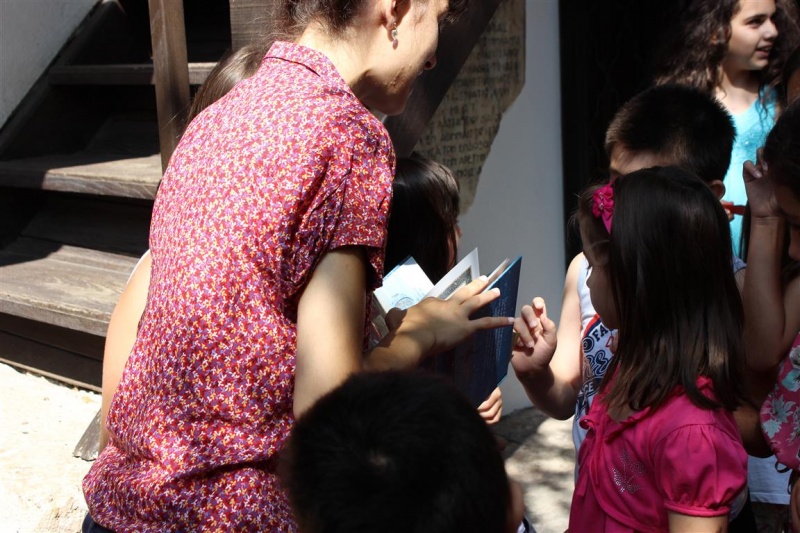 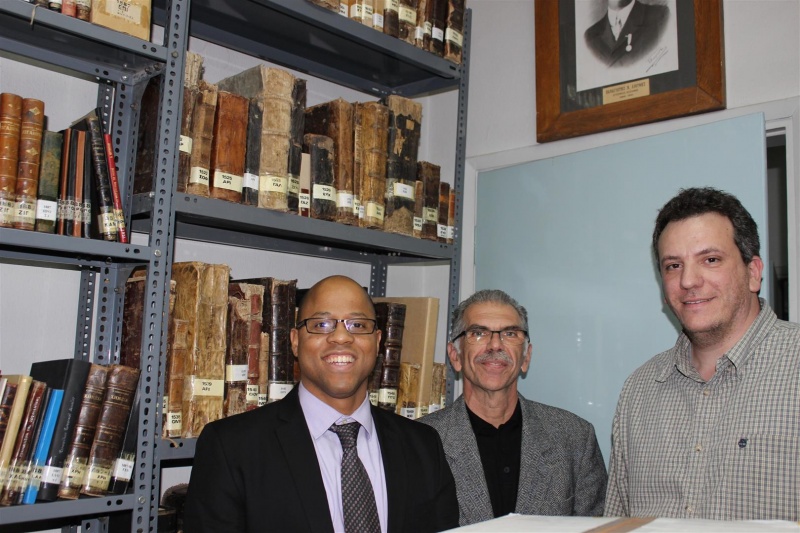 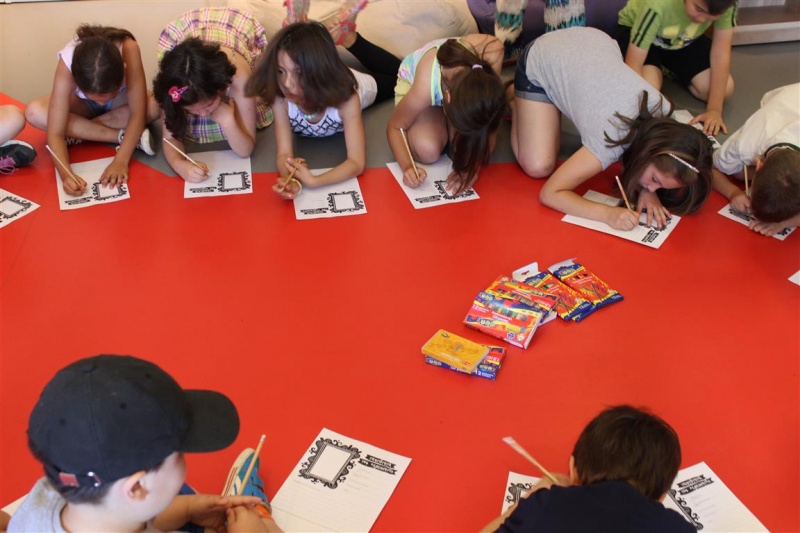 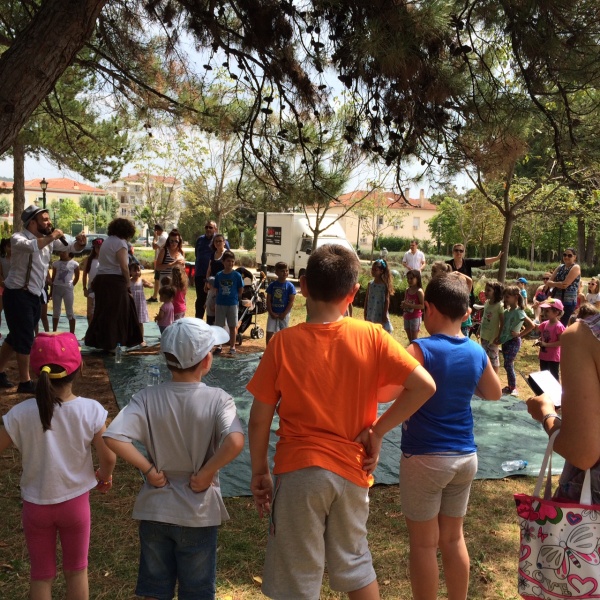 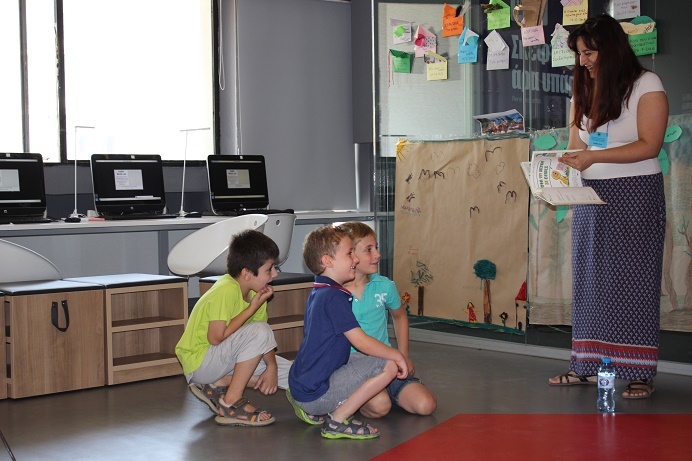 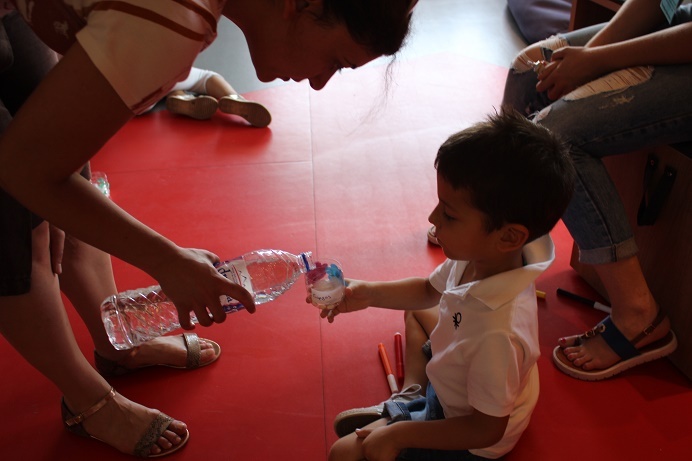 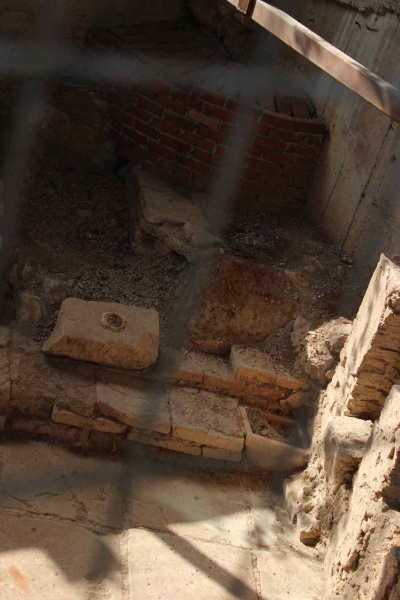 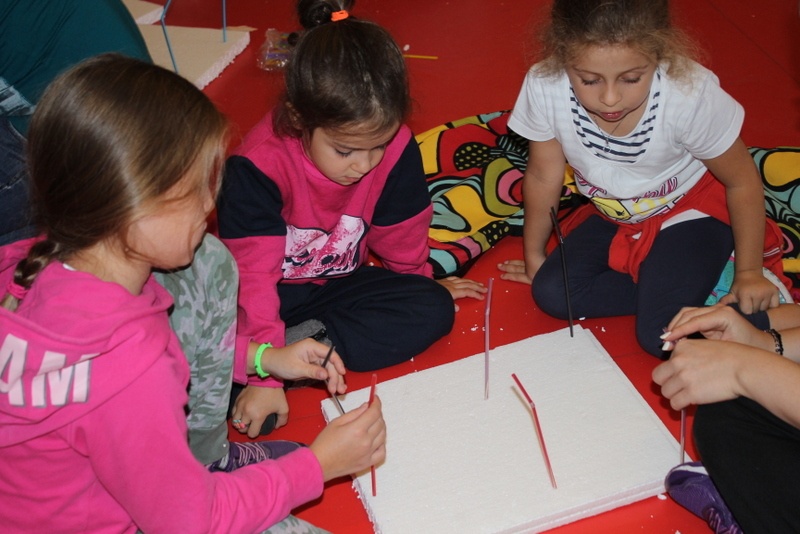