The majority of holdings by the library, donated by wealthy Kozanites, belong to the period of the 18th and 19th century, known as the period of Modern Greek Enlightenment. It was a period of spiritual rebirth and the awakening of Hellenism in which science was widely spread, and also the beginning the spread of freedom, history, respect for human rights, and religious tolerance. These ideas, that is, the movement of the European Enlightenment, directed and guided the Greeks of that era. There is also an important number of books from the 15th to 17th century with the oldest being a Latin text from 1494, and publications of Aristotle, Pindar, the “Efimeris” of the brothers Markidon Pouliou (the first Greek newspaper that survived), the map of Rigas, publications of the famous Venetian printer Aldus Manutius (Aldines) etc. Even some of the printed works have a relationship with Kozani, either because it contains works of Kozanites, or because the publication was paid for by Kozanites, or because their age and rarity in general is important, and makes the collection unique and contributes the maximum historical source of the time period which runs and reflects parallel to the interests of the residents of the city.

See excerpts from Treasures of the Library. 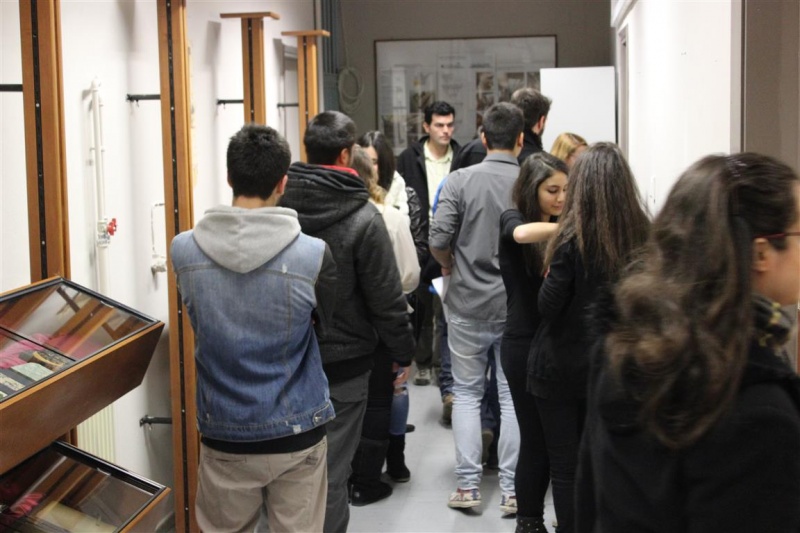 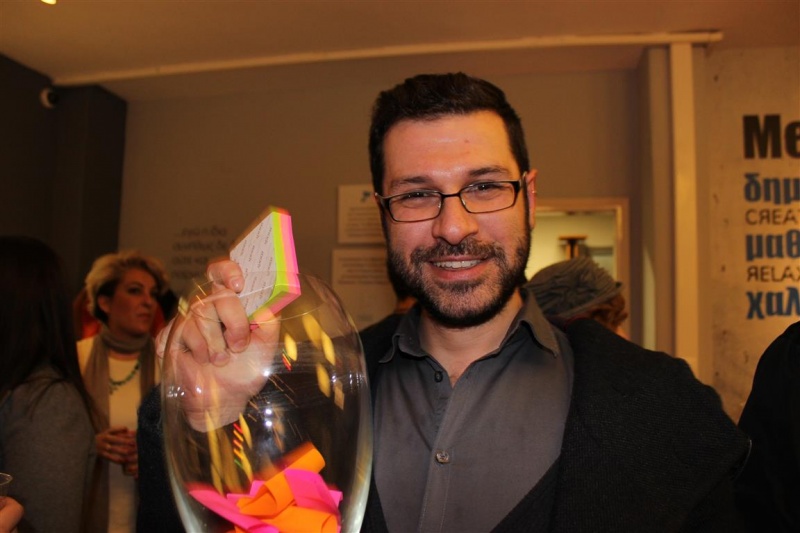 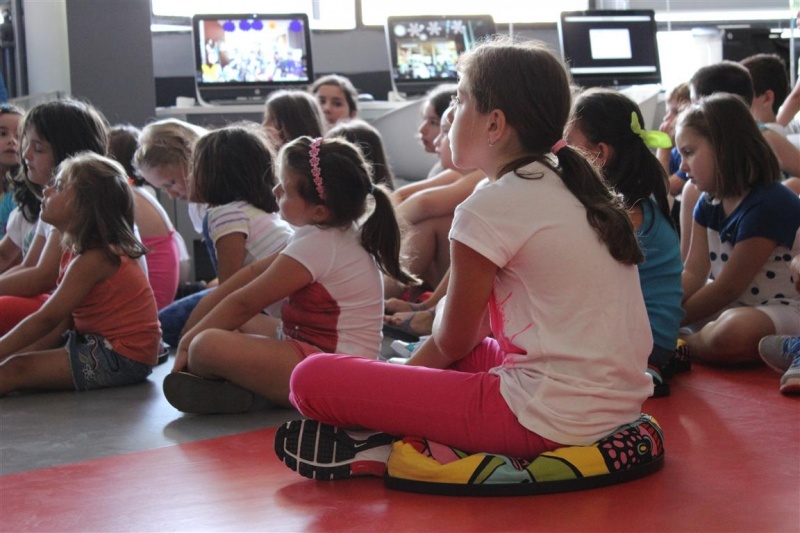 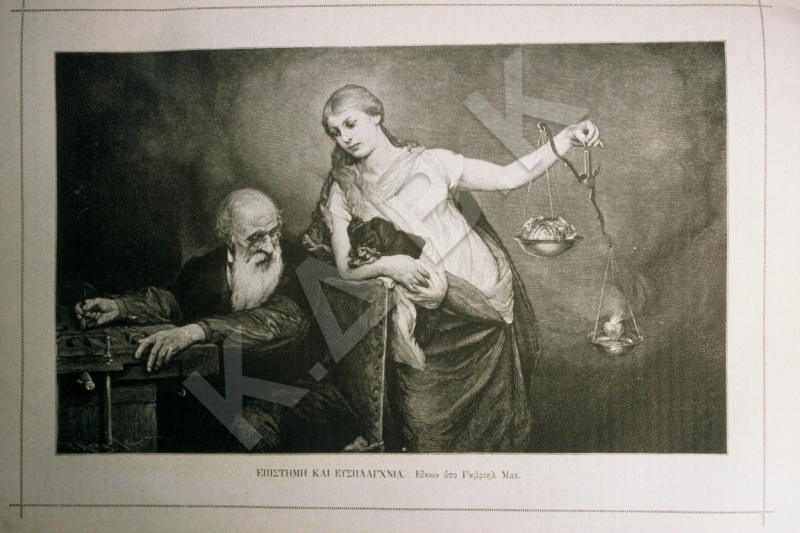 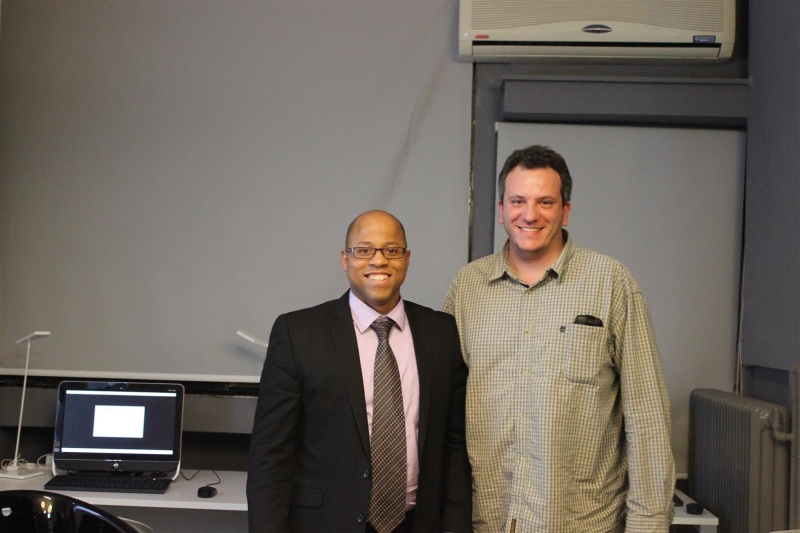 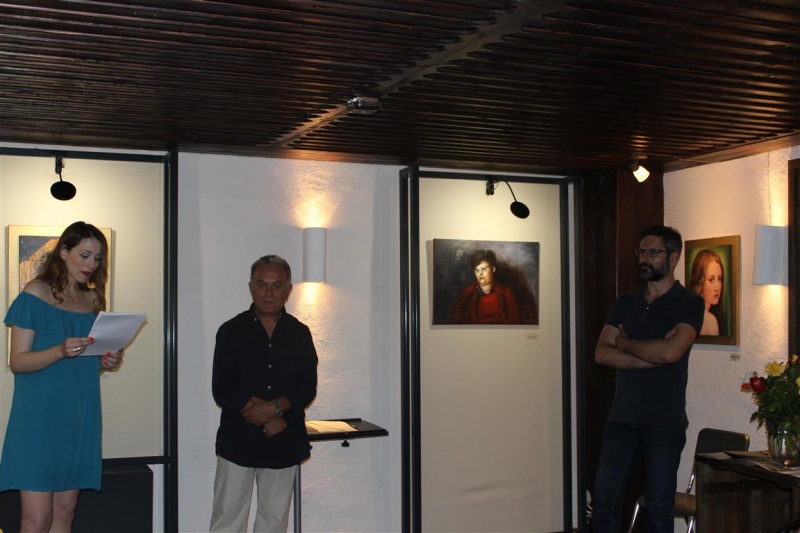 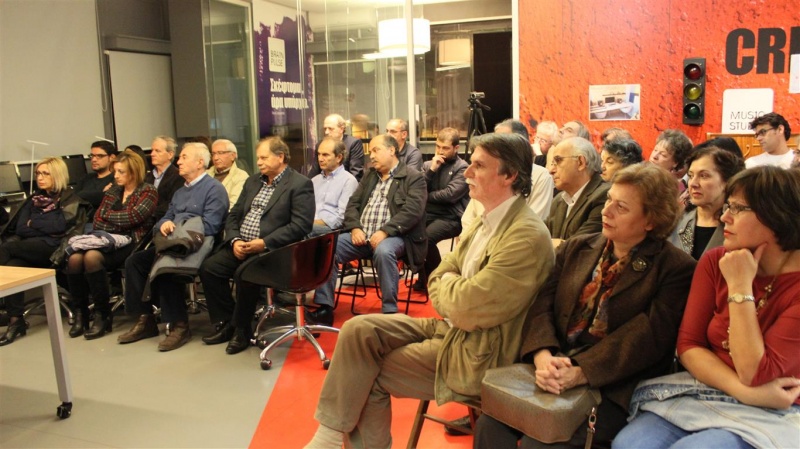 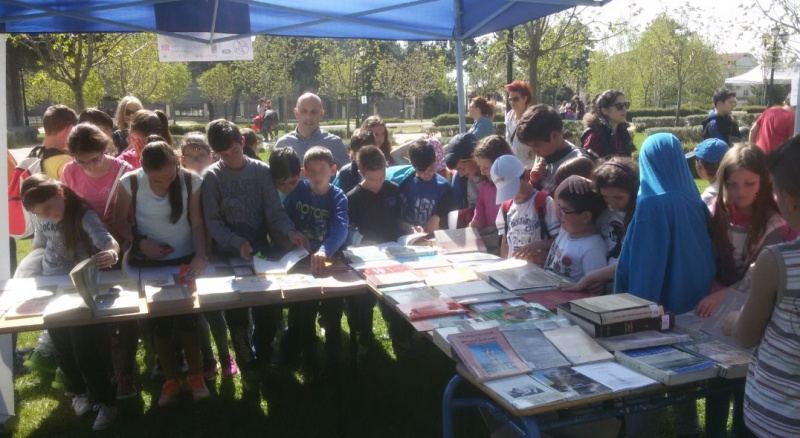 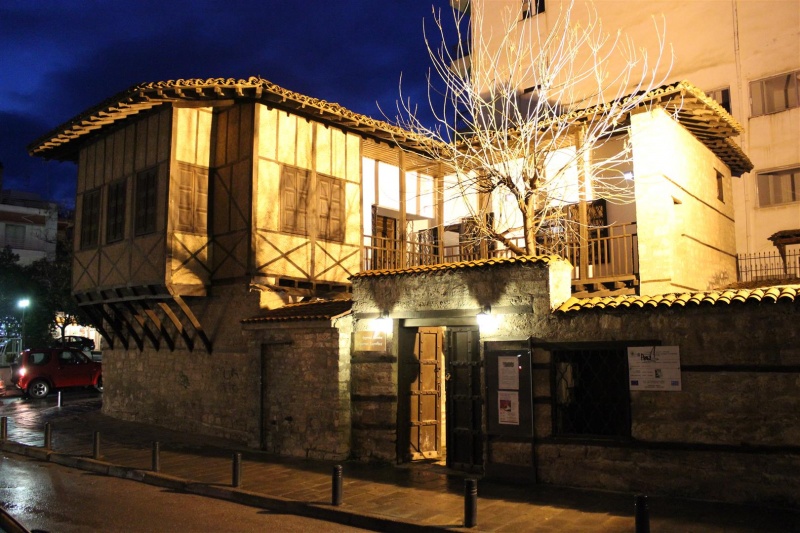