With regards to the simple writing archival documents and the bound codex documents, they give us very important information for the history and the daily life of Kozani and the wider region mainly during the period of the Ottoman rule. They are mainly ecclesiastical records, minutes of the elders, judicial, administrative, and educational documents written in Greek, and some in Ottoman, and are from the 17th up until even the 20th century. Many of the document codes and simple writings are from the Holy Metropolis of Servia and Kozani, which are separated according to church leaders, but there are also documents on file about the town of Kozani (e.g. the old cadastre of 1925). The newer and modern archive covers mainly the period from 1914 to 1950 and is separated simply in two portions: the town and the prefecture. The first section is mainly about the history of the city, while the second is about the entirety of Western Macedonia, since the seat of the general administration was Kozani. Later Florina and Kastoria became autonomous administrations, although the countryside Grevena decided to stay in Kozani. Perhaps the more shocking images are seen by monitoring the changes through the archive (universal or spatial etc.) and is particularly visible from periods of crisis such as, for example, the annexation of land by Greece in 1912 which concluded with the departure of numerous (Greek speaking or Turkish speaking) Muslims of the region. A body of newspapers from the same era (1914-1950) which was issued to the city of Kozani, supplements, specifies, and explains content of the majority of the documents that are referred to. At the same time there is a small number of photographs (buildings, events, faces) which also helps the completion of the picture. 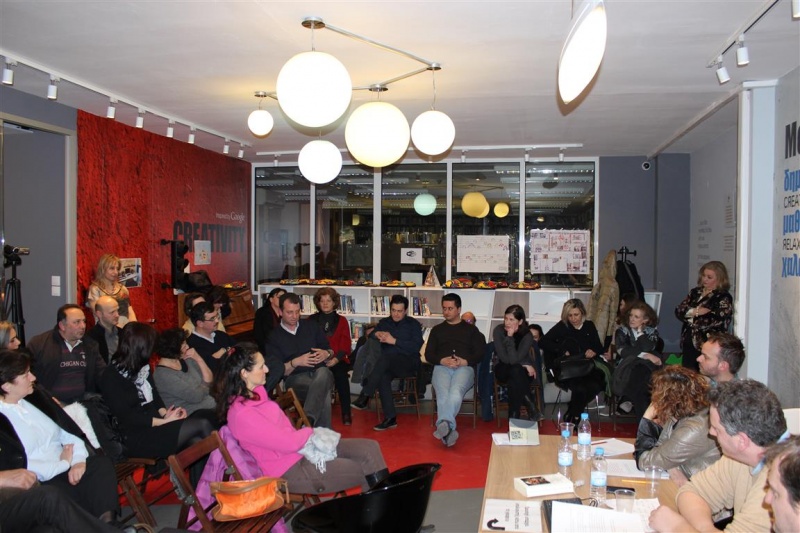 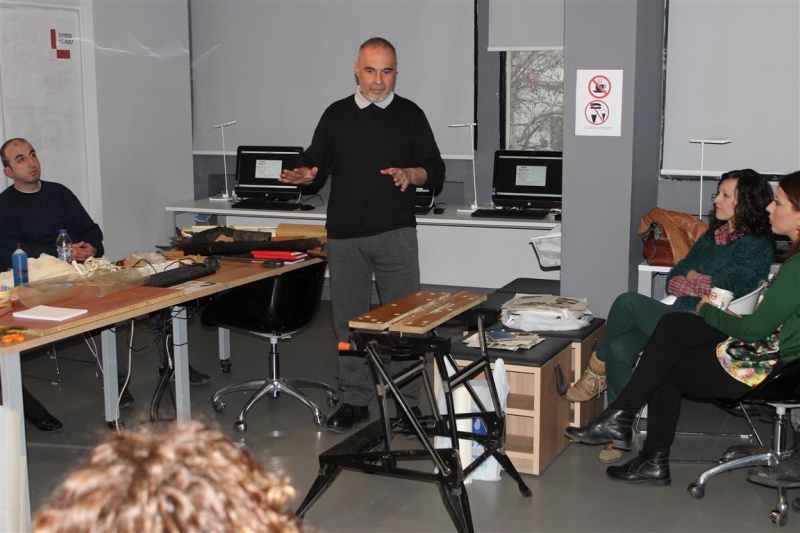 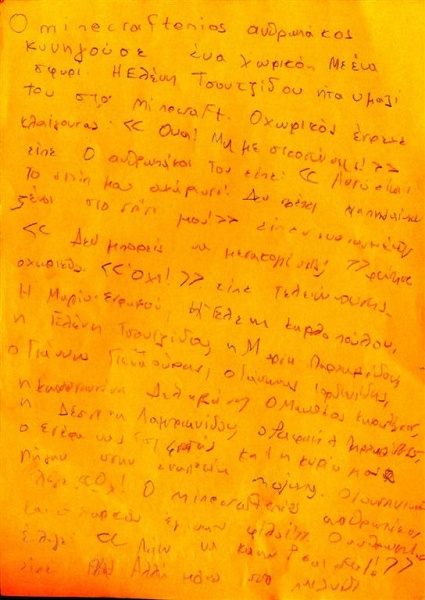 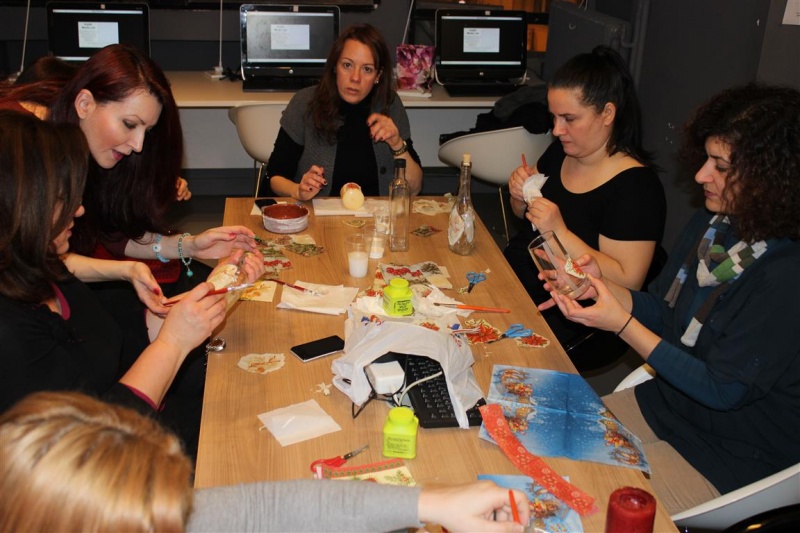 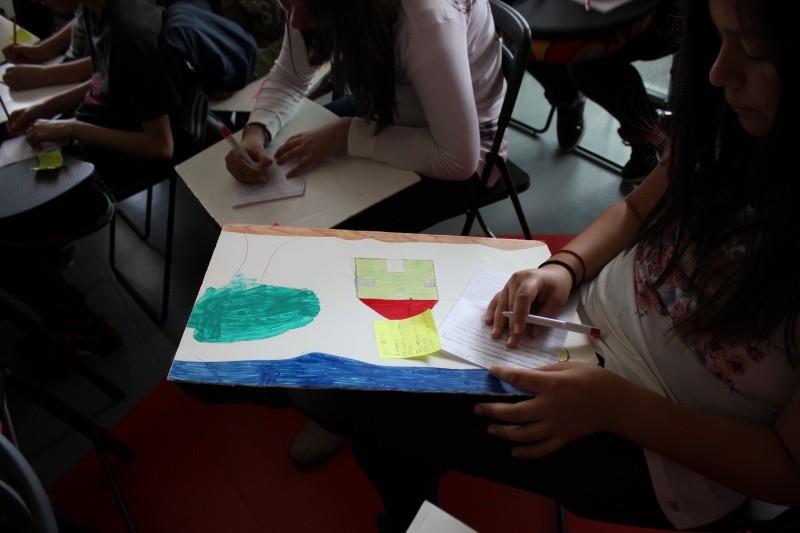 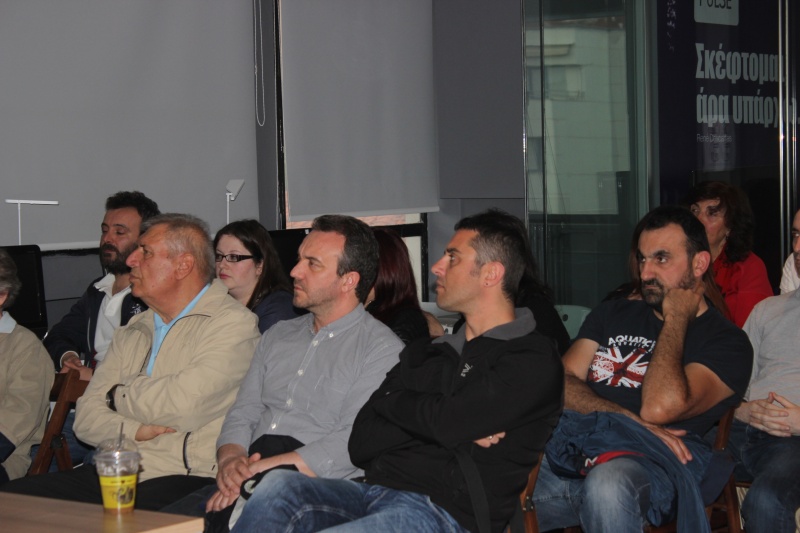 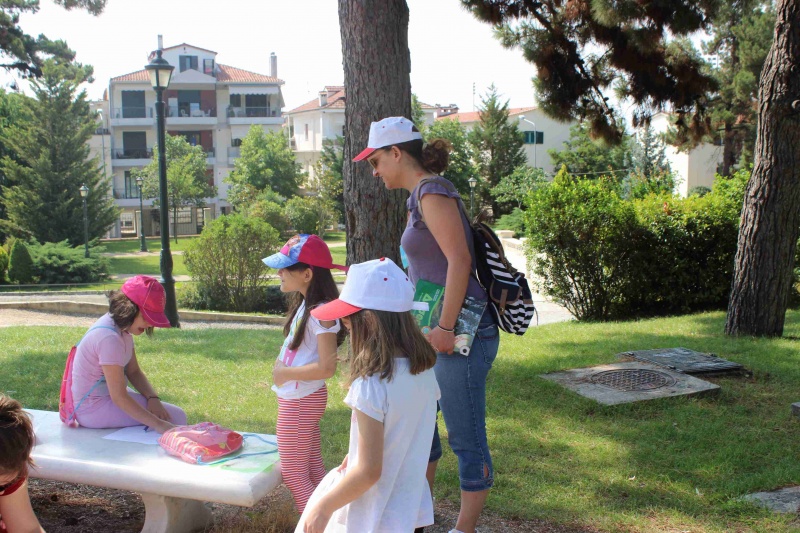 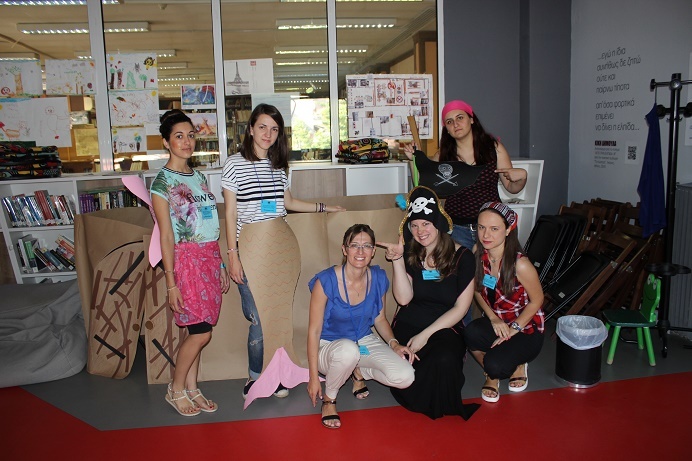