The KMLK possess a small, although remarkable, collection of maps, simple writings, and atlases, among which the top position is held by the twelve page Map of Riga Velestinlis (1796-1797) already proclaimed a national monument of modern cultural heritage, and a four page world map of Anthimos Gazis (1800). For the organization and display of this collection, the Municipality of Kozani, the Koventarios Municipal Library, and the Aristotle University of Thessaloniki, collaborated for the establishment of a Municipal Map Library at the recently restored Lassani Mansion, a building from the 18th century. The Municipal Map Library of Kozani aspires to become an innovative institution not only for the city, but also for the country with international prestige, supplementing the significant nationwide library, reinforcing the cultural profile of the city, and becoming a new educational attraction around the culture of maps and their educational power. With the appointment, promotion, and utilization of important, but up until now unknown collection of historical maps and atlases, mainly from the Hellenic period of the 18th century, sent to the birthplace of Kozanites who lived mainly in Central Europe, the Map Library offers Kozani a new subject and together with the library they will become a powerful dipole in the field of knowledge and culture. The Map Library is organized with a base of contemporary beliefs and practices for such institutions, giving emphasis to new digital technologies and international cooperation so that it can become an innovative, open, and attractive organization, and a center of cultural, educational, and scientific tourism. In this way, Kozani becomes the first city in Greece which acquires a municipal institution of this type, and pioneered the cultivation and development of the historical deficit of out country’s culture of cartography and maps. 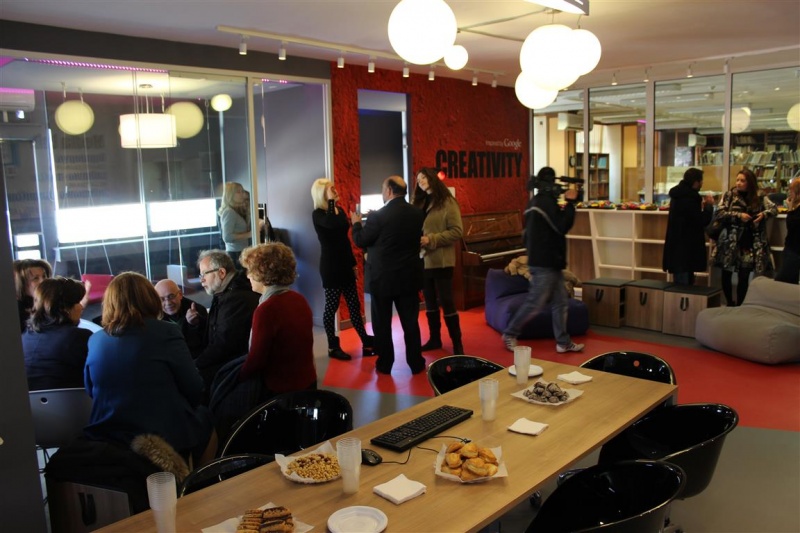 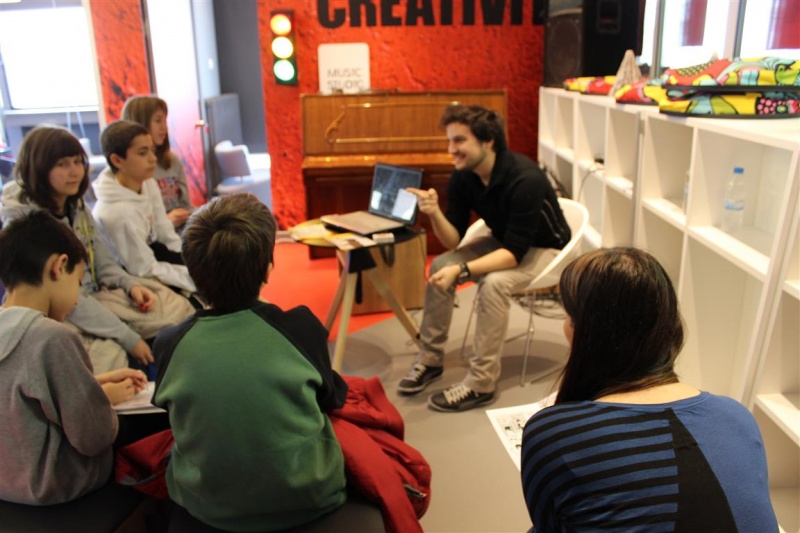 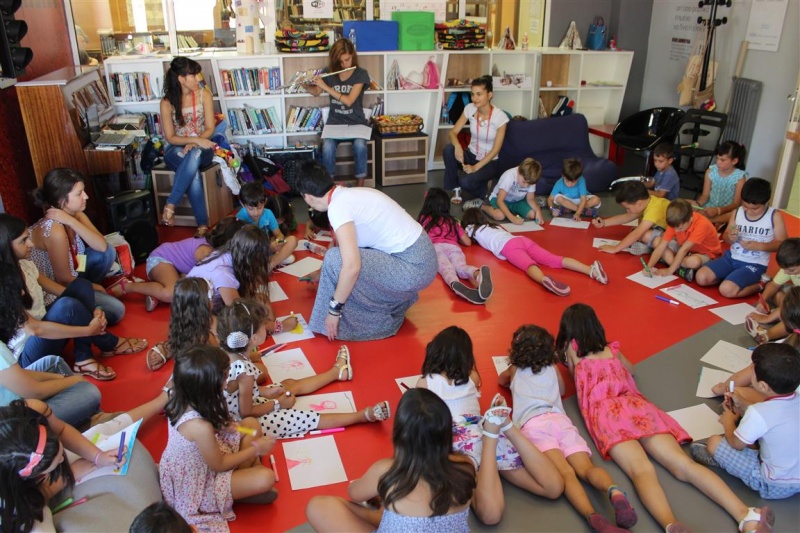 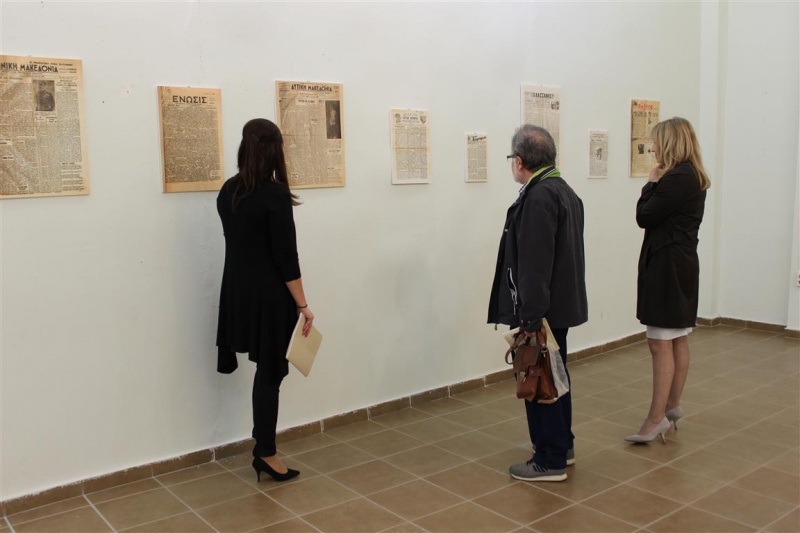 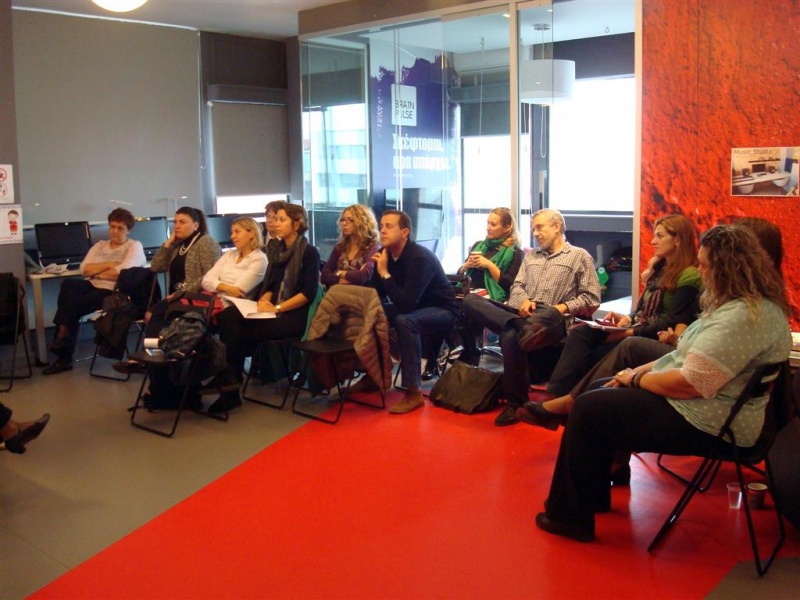 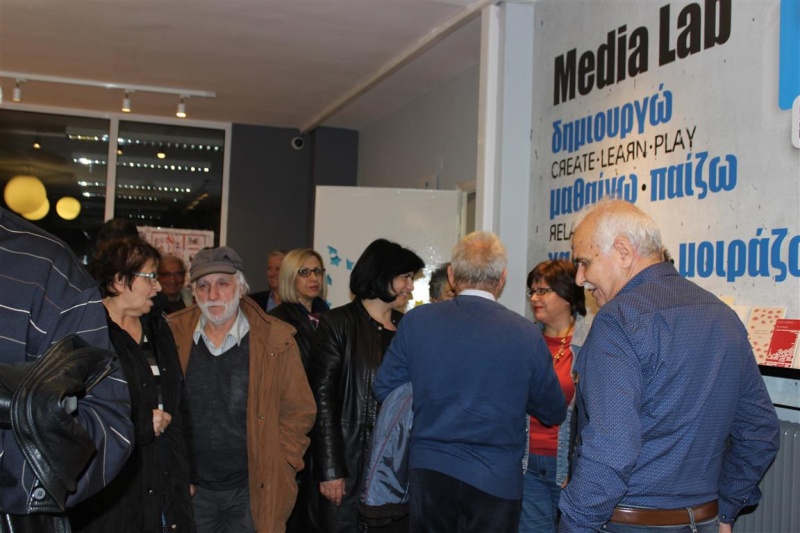 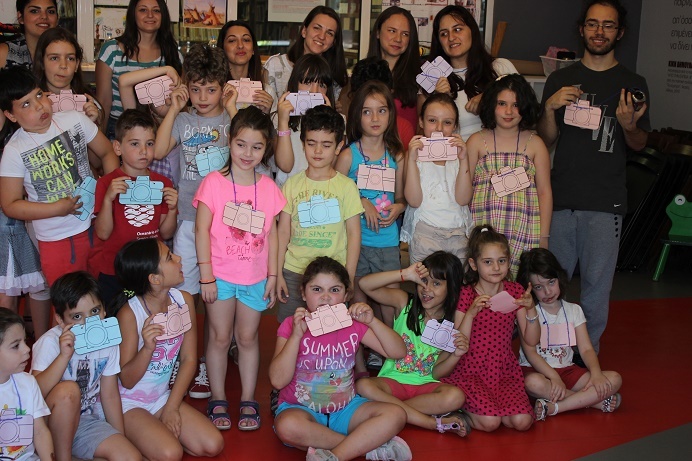 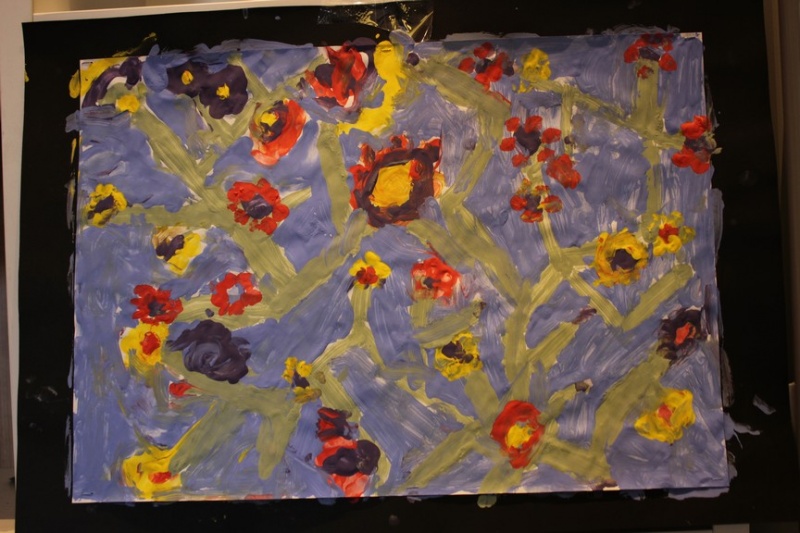 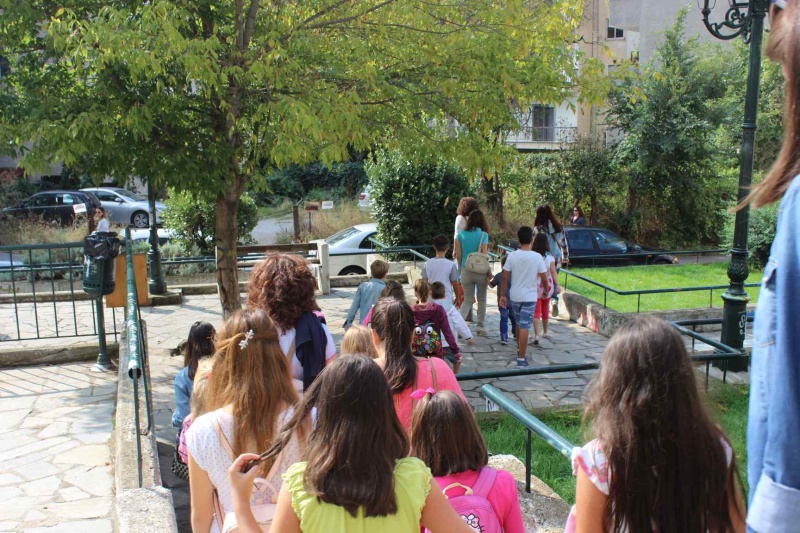